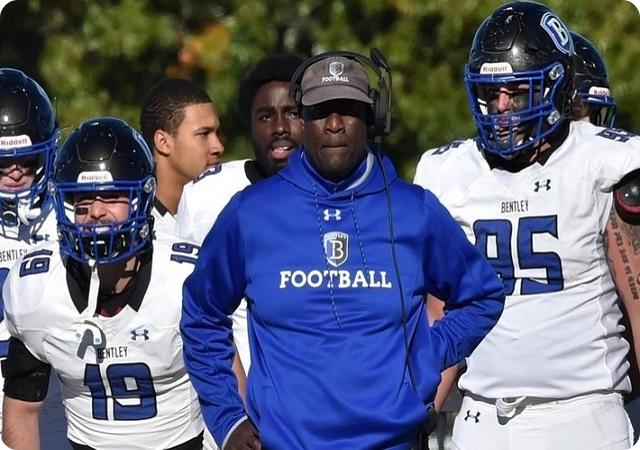 "I'm thrilled and humbled to have this opportunity," said Reynolds, who was Bentley's secondary coach his first two seasons and the defensive coordinator the last two years. "It's one I've been preparing myself for since I started coaching in 1983 and is a natural progression and fit to continue to build on our previous success."

"Coach Reynolds is the perfect man at the right time to lead Bentley football," said Williams. "He has had an amazing career, but more importantly he has impacted countless lives. I'm excited to watch Coach Reynolds serve our student-athletes to be the best that they can be."