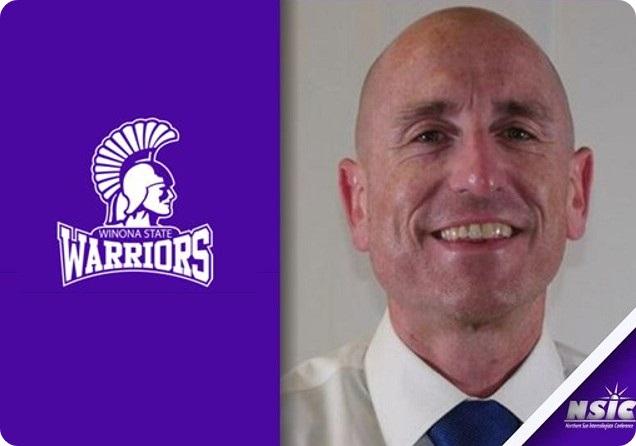 Bergstrom comes to the Warriors having most recently served as the defensive coordinator for South Dakota State University.  Hired in March 2017 at NCAA Division I FCS member SDSU, Bergstrom also coached the program's safeties.

"We're delighted to have Brian Bergstrom join our outstanding Athletics department at Winona State.  He's proven himself not only as a great coach but as a great educator – helping students succeed in the classroom as well as on the gridiron.  Warrior Football will have a bright future under his leadership!" said Winona State president Dr. Scott Olson.