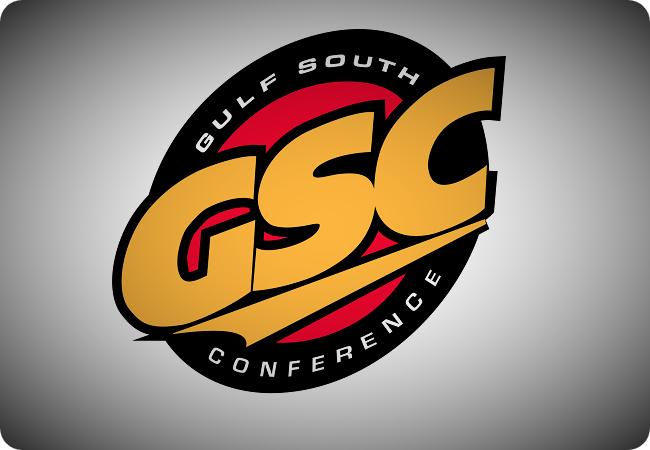 BIRMINGHAM, Ala. — Valdosta State was named the favorite to win the 2022 Gulf South Conference title, according to a preseason poll voted by the league’s head football coaches.

Valdosta State and the Argonauts claimed a share of the league crown last season after both teams finished 6-1 in conference play. For the Blazers, it was their third-straight title and ninth overall while it marked the first conference football title for UWF.

West Georgia was tabbed third with 38 points, while West Alabama (29) and Delta State (26) rounded out the top five.