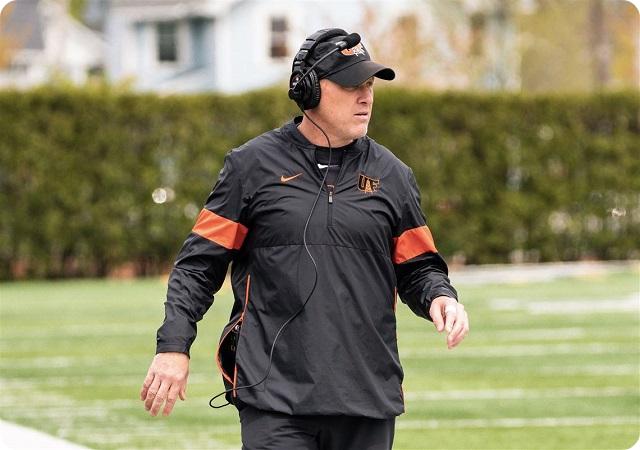 Rob Keys has resigned as head football coach at the University of Findlay to take a special teams role on Ryan Day's staff at The Ohio State University. Keys spent 11 years at the helm of the Oilers football program, accumulating a 75-42 (.641) overall record.

"I appreciate all of the players and staff that allowed us to have such great success over the past 11 seasons here at Findlay", commented Keys. "I feel that the program is in a better position today than it was the day I was hired. It's hard to put into words what has been accomplished over the past 11 years and that could not have been done without everyone directly and indirectly involved with the program. There's no doubt I will miss all the players that have made my time here so special and I wish them all future success. I'm excited about my new coaching opportunity at Ohio State."