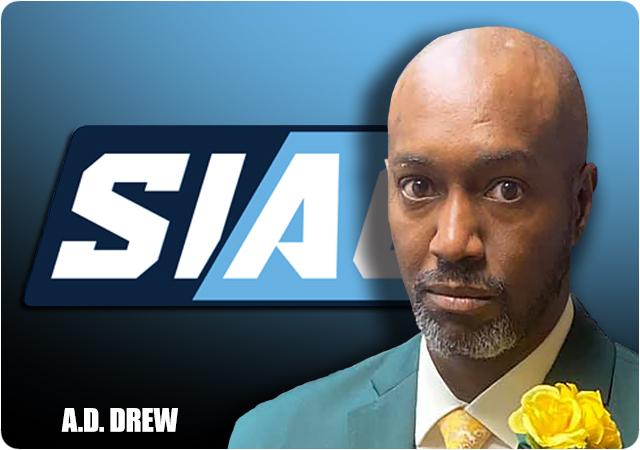 For the first time since 2015, the SIAC Championship Game will feature two teams that were unbeaten in conference play.  Two of the hottest teams in, not only HBCU football, but also in Division II football enter the game, looking for conference supremacy.  #12 Benedict (10-0, 7-0) enters this contest with the nations longest winning streak at 12 games.  Tuskegee (8-2, 7-0) has not lost a game since earning their 700th victory in program history and are the winners of eight consecutive games.  Tuskegee is the all-time winningest HBCU and has the second most wins in Division II history.  Benedict is currently the top seed in Super Region Two.  Tuskegee sits in the ninth spot in the Region.  This matchup is the only top ten Super Region Two contest that will be played this week.  Benedict is looking to hold on to their #1 seed, a bye, and home field throughout the regional portion of the playoffs.  With a region top ten win against the Tigers, Tuskegee will add the victory to their resume and look to enter the playoffs as an at-large team.  These two teams have not met on the gridiron since 2010.  Tuskegee has won the last 12 meetings between these teams.

Tale of the Tape

QB Eric Phoenix is 18th in the nation with a completion percentage of 64.5% and is 39th in passing efficiency at 141.25.  WR Reginald Harden leads the nation with 25.2 yards per reception.  PR Kendall Norman is averaging 15.4 yards per punt return.  Defensively, DL Loobert Denelus ranks in the top ten in the nation in sacks with 10.  DL Jayden Broughton is 40th with six sacks.  Denelus sits at 11th in tackles for loss with 17.  LB Ja’Ron Kilpatrick, and with Denelus have forced three fumbles (rank 19th).

Chennis Berry is in his third season at Benedict.  At Southern, Berry helped direct one of the most prolific offenses in the country.  Berry will be coaching in his first SIAC Championship Game.  Reginald Ruffin is in his first season as head coach a Tuskegee, after spending the previous nine seasons at Miles.  This will be the fourth consecutive championship game for Ruffin (4-1 in previous SIAC Championship Games).