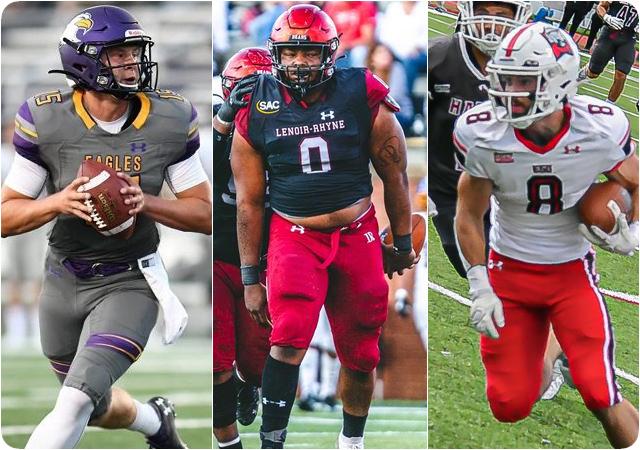 Brenner accounting for seven touchdowns in Ashland's 63-23 win over Quincy. He completed 21-of-25 passes for 327 yards and five touchdowns.

Bender had returned two kickoffs for an average of 62.5 yards in a 45-21 win over Lock Haven. That included a 99-yard touchdown return.