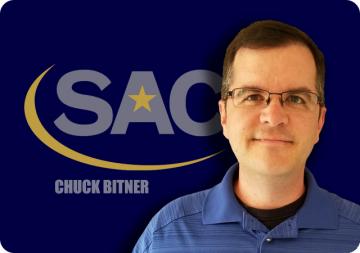 The world certainly is an interesting place right now. It’s stressful, busy and chaotic yet at the same time, mundane, repetitive and some days, boring.

This was not your typical bump-into-each-other-in-the-grocery-store moment. Roughly 50,000 fans watched from the stadium seats.

Texas A&M University-Commerce and the University of West Florida have announced a home-and-home football series between the programs for the 2020 and 2021 seasons. The teams will open the 2020 season on Thursday, September 3, in Pensacola in a rematch of the 2017 NCAA Division II National Championship Game.

Watson Motivated to Bounce Back Strong

The 2019 season was supposed to be Gabriel Watson’s year. The USF running back had taken the NSIC by storm in 2018, leading the nation with 1,957 rushing yards and 26 touchdowns (both single-season school records), and was returning for his senior season alongside a loaded USF roster that had its sights set on a Division II national championship. 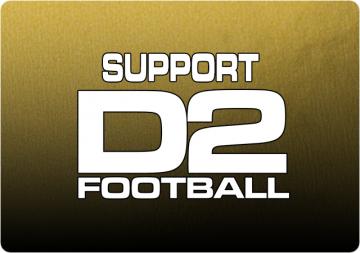 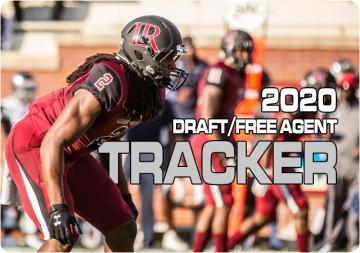 The comprehensive list of 2020 players getting drafted or signging as free agents. *Drafted player

The Ashland University Board of Trustees have affirmed the school's decision to join the Great Midwest Athletic Conference, beginning with the 2021-22  academic year. 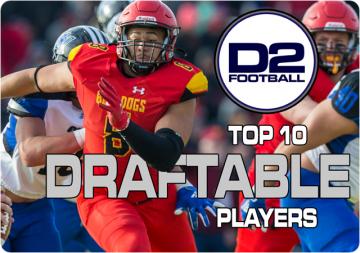 D2Football.com counts down the players most likely to be picked in this year's draft.

Urbana University will close after this semester because of challenges brought on by the coronavirus pandemic and years of low enrollment. “The global coronavirus pandemic has added a level of stress and uncertainty to Urbana’s prospects that make it impossible to sustain,”