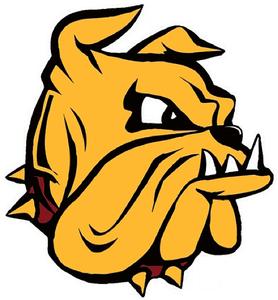 Cougars clamp down on Bulldogs

Reisdorfer Has Career Day Against Duluth

Bulldogs look to put tough loss behind them

Bulldogs look to put tough loss behind them

Bulldogs score every which way to blow past Beavers 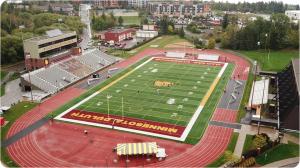 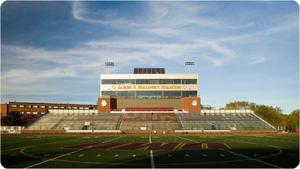 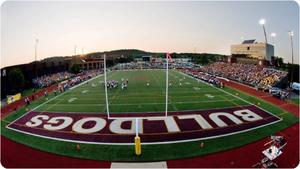 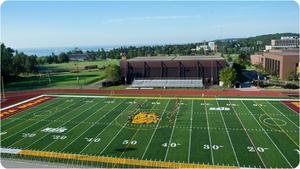