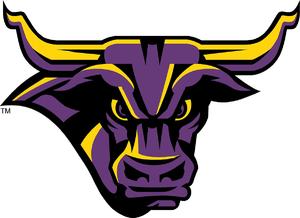 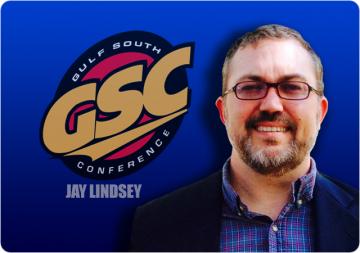 Prosser plans to keep MSU offense on the move

COVID-19 a ‘Big Surprise’ for Panther Chris Reed. He Beat It, and Now Starts

MSU athletes get another gut punch from NCAA

Mavericks continue to focus on line of scrimmage 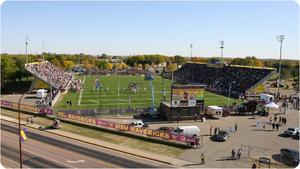 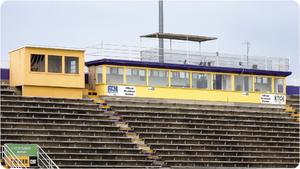 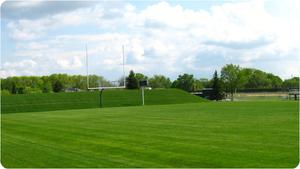 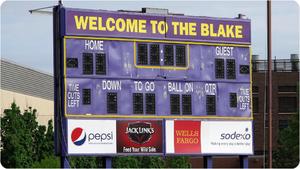