Players of the Week - Week One 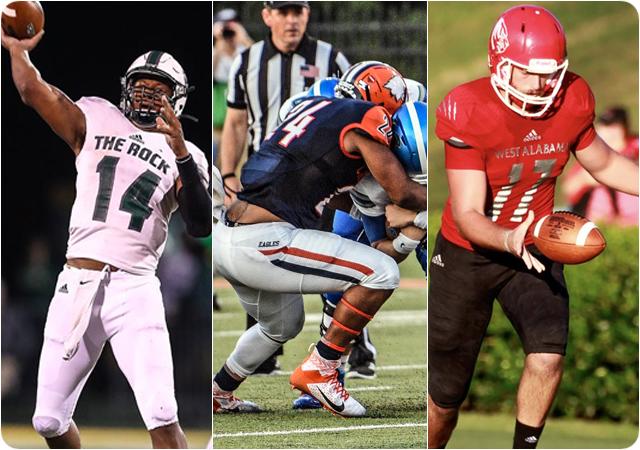 Rivers had a career day in Slippery Rock's 62-37 win over Wayne State (Mich.).

He completed 23-of-30 passes for 405 yards and six touchdowns. He also added 62 yards rushing on nine attempts with another score, giving him 467 yards of total offense and seven touchdowns on the day.
Defensive
Rondrow Peebles
Linebacker
Carson-Newman

Peebles was a force on defense in his first collegiate start.

In a 20-13 win over West Florida, he recorded 12 tackles with 3.5 tackles for a loss of 28 yards. Among those tackles for loss were 1.5 sacks. He also added two pass breakups.
Special Teams
Zach Gaines
Punter
West Alabama

Gaines helped control field position in a 35-18 win over Limestone.

Gaines punted 10 times for an average of 46.7 yards per punt. Four punts were downed inside the Limestone 20.