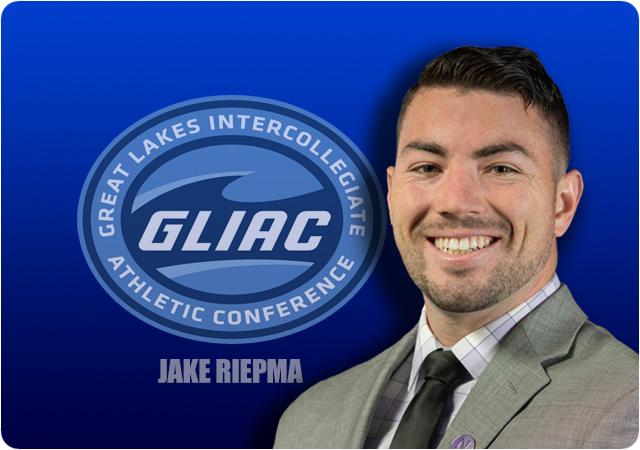 The remaining field in the NCAA DII Playoffs has dwindled down to eight teams after the action unfolded over the weekend. Among them, No. 1 Ferris State, who earned a second-round win with a 37-10 dismantling of Central Missouri at Top Taggart Field.

In the most surprising result from the weekend, defending champion Valdosta State lost to West Florida, meaning there will be a new champion in 2019. Three of the four number one seeds remain, the complete bracket can be found here.

Bulldog running back Marvin Campbell scored three consecutive second-half touchdowns as FSU outscored the Mules 21-3 in the second half to cruise to the easy win.

As I watched the game from the comfort of my living room, the advantage Ferris State had in the trenches on both sides of the ball was undeniable. Central Missouri entered the game with the nation’s top passing offense, but quarterback Blake Bolles was under duress all game long. Bolles threw four interceptions and was sacked three times, all due to the pressure he was under throughout the contest. On the offensive side, the Bulldogs dominated the line of scrimmage and controlled the running game as evidenced by FSU’s 372 yards rushing and more than six yards per attempt.

Ferris State will now host Northwest Missouri State in the National Quarterfinals at Top Taggart Field after NWMS obliterated Lindenwood, 63-7 in the other second round matchup in Super Region Three.

Saturday’s contest represented how deep this Ferris State team is at just about every position. I continue to be impressed with the Bulldog’s ability to plug-and-play. Head coach Tony Annese has an unparalleled ability to utilize his pieces to maximize results on offense, while this FSU defense might be the best we’ve ever seen. I know I’m singing the praises of the Bulldogs, but it’s well warranted after Saturday’s performance. I’ve spoke with a number of coaches who believe the 2019 Ferris State team is even more talented and even tougher than the team from a year ago that went to the national championship.

I’m not quite ready to say this Ferris State team is a lock to win it all, but after defending champion Valdosta State lost to West Florida on Saturday, the Bulldogs are the favorite moving forward. I’ll slow it down for a second because I’m obviously getting ahead of myself, especially with how tough of a game Ferris State has in the quarter finals against Northwest Missouri State, but I’m willing to stand by the notion of Ferris State being, ‘the team to beat’ in the entire country right now.

The unfortunate part of Saturday’s game for FSU was the injury to wide receiver and punter Sy Barnett. He is a dynamic player with the ability to change the game in an instant, but unfortunately, he’ll likely be out for the remainder of the year with the broken fibula. Wishing Barnett the best in recovery, and as a former athlete, we can all agree that is the worst part about the game we love.

The NCAA DII Quarterfinals are a familiar destination for Ferris State – Saturday’s win marked the fourth consecutive season in which the Bulldogs have been among the final eight teams remaining. I look forward to delving into the matchup with Northwest Missouri State, arguably the toughest opponent for the Bulldogs this season.

I’ll have a breakdown of the game on GLIAC Football Weekly on Wednesday, and a written preview later this week.