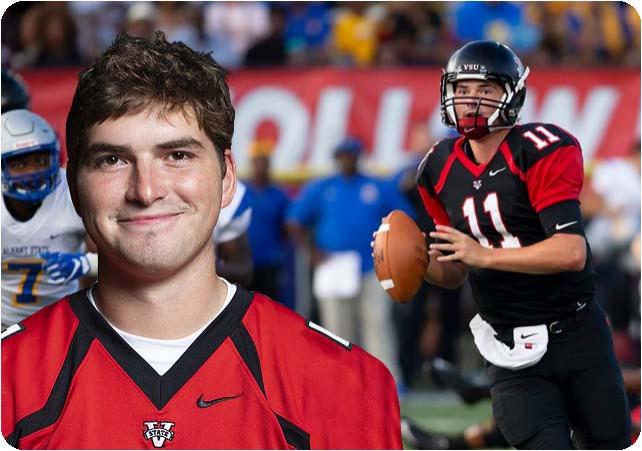 *Note #1: This would be the former VSU defensive lineman from Nigeria, Iseoluapo Jegede, also known as Jegs, who is now in the NFL on the Indianapolis Colts team roster.

A huge thank you goes out to Rogan, Head Coach Gary Goff, and Asst. Athletic Director for Communications, Kit Strief, for allowing me the time and permission to conduct this interview. Any questions or comments, feel free to reach me by email at [email protected] or on Twitter at @jc071172_jay .