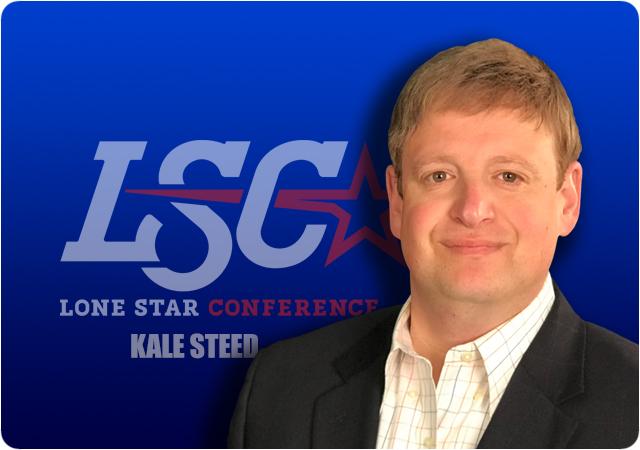 Texas A&M-Commerce raced out to a 31-7 lead to earn a 54-28 win over MSU-Texas on Ernest Hawkins Field at Memorial Stadium on Saturday night.

The No. 20 Lions stay in great shape when it concerns their postseason hopes with a 5-1 overall mark and a perfect 3-0 Lone Star Conference record.

TAMC dominated on the ground rushing for 313 yards as a team.

Tarleton scored 14 points in the opening 33 seconds of the game and never looked back with a 49-10 rout of Eastern New Mexico on Saturday night in Portales.

The Texans defense held the nations top rushing offense to 173 yards, well below ENMU’s 460 yard average. For the game, Tarleton limited they Greyhounds to 221 yards of total offense.

Buffs use second half rally to down Falcons

Trailing 10-0 at the halftime, West Texas A&M scored 14 unanswered second half to sneak past UT Permian Basin 14-10 on Saturday in Odessa.

WT took its only lead at the 14:05 mark of the fourth quarter when Jordan Johnson scored his second touchdown of the contest on a 1-yard run.

The WT defense was a vital part of the win, as the secondary came away with four interceptions. Keimone Davis had two picks in the victory.

The Buffs improve to 5-1 overall and are now 2-1 in conference action.

The Angelo State Rams overcame a sluggish start to salvage a 31-14 victory against Western New Mexico in San Angelo on Saturday.

The Mustangs hung around in the first half, trailing only 17-14 at the midway point.

ASU was able to pull away in the final two quarters thanks to a pair of touchdown runs by Kaleb King and Daven Manning.

The Rams stay in the conference hunt at 3-1 in league play and 5-1 overall.

Wolves use huge third quarter to knock off Javelinas

It was another frustrating night for Texas A&M-Kingsville suffering 26-14 home loss to Western Oregon on Saturday.

The Javelinas seemed to have it going their way leading WOU 14-7 at the half. But in the third quarter, the Wolves scored 19 unanswered points on three straight possessions.

STARS OF THE NIGHT

The 6-foot-4 speedster was a mismatch for ENMU, nabbing six catches for 155 yards and a touchdown. Thomas’ TD actually came on the first play from scrimmage when Ben Holmes found Thomas down the sideline for a 65-yard score.

Smalls was a big reason the Lions piled up the points going 19 of 27 for 186 yards with five touchdown passes.

Davis was a part of a huge defensive effort from the Buffs against UT Permian Basin. Davis made two of WT’s four interceptions in the victory, and also made five tackles.

The Rams defense frustrated the Mustangs into key turnovers with Dickerson pulling down two of those miscues with interceptions. The junior also made eight tackles, eight of which were solo.