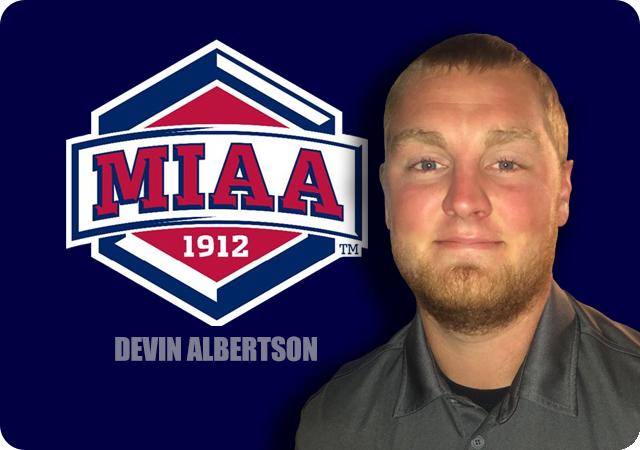 What a first week of action in the MIAA. A defensive slugfest in Hays. Upsets in Warrensburg and Edmond. Blowouts in Jefferson City, Kearney and Tahlequah.

I went 4-2 in my week one picks, with Pittsburg State and Central Oklahoma being the only games I got wrong.

Northwest Missouri State’s defense is as good as advertised. They held Fort Hays State to seven points while recording two interceptions and a safety. Fort Hays State needs to improve their running game going forward as they only ran for 48 yards at 2.5 yards per attempt. There is just too much pressure on Chance Fuller to carry the offense with his arm. I had hope that Northwest Missouri State had fixed their passing offense with a new offensive coordinator and Braden Wright being his third year as a starter. That was not the case. Wright was 13/23 for 96 yards and one touchdown. That will not be good enough if Northwest Missouri wants to win the MIAA and contend for a national title. Al McKeller is an absolute stud though, so that is a blast.

Pittsburg State is back! Mak Sexton threw for 247 yards and four touchdowns, earning MIAA Offensive Player of the Week. Tucker Horak ran for 126 yards at 7.4 yards per carry. It was quite impressive for Pittsburg State to go into Warrensburg and handle Central Missouri the way they did. Central Missouri was out of sync offensively (two turnovers and 3/15 on third downs).

Nebraska Kearney, Washburn and Emporia State all took care of business and beat up on the three worst teams in the MIAA, no surprises there. Lincoln might be even worse than I thought or Washburn is much better than expected.

In the end, I am going to roll with Pittsburg State at home.

This game has huge postseason implications. Getting into the playoffs with two losses is always a gamble. Starting 0-2 is almost a playoff death wish. Fort Hays State has at least already played Northwest Missouri State, but Missouri Western losing to Central Oklahoma hurts their resume so much. Chance Fuller and the Fort Hays State offense will be fine and the defense is legit. Anthony Vespo still needs to prove more before I can trust Missouri Western to beat one of the best teams in the MIAA.

Give me Fort Hays State to bounce back and get the win this week.

Two teams who had two completely different outcomes in week one. Central Missouri got worked by Pittsburg State at home while Washburn routed Lincoln 76-12 on the road. Kyle Bradley will look to bounce back after a shaky week one performance, though I expect Central Missouri to run the ball more effectively this week and take some pressure off of Bradley. Central Missouri’s experienced defense looked a lot like the average defense we saw in 2019. Mitch Schurig was extremely efficient against Lincoln (16/22 for 269 yards, two touchdowns and one interception). Schurig is probably the most dependable quarterback in the MIAA right now.

I am going to ride with the Schurig and take Washburn in this one.

This is Emporia State’s first true test of the season, while Central Oklahoma was able to upset Missouri Western last week. I thought Central Oklahoma would go with Keats Calhoon at quarterback but they went with the TCU transfer in Stephon Brown. Calhoon is a better pure passer but Brown brings another element to the offense with his legs. The running game outside of Brown was nonexistent for Central Oklahoma against Missouri Western. Emporia State was able to do whatever they wanted against Northwestern State, Braden Gleason threw for 322 yards and three touchdowns. Will Emporia State be able to handle the step up in competition? Which Central Oklahoma offense will show up, the one that scored 24 points in the first half or the one that got shutout in the second half?

I think Central Oklahoma is just the better team at this point.

I think the losing streak continues for Northeastern State.