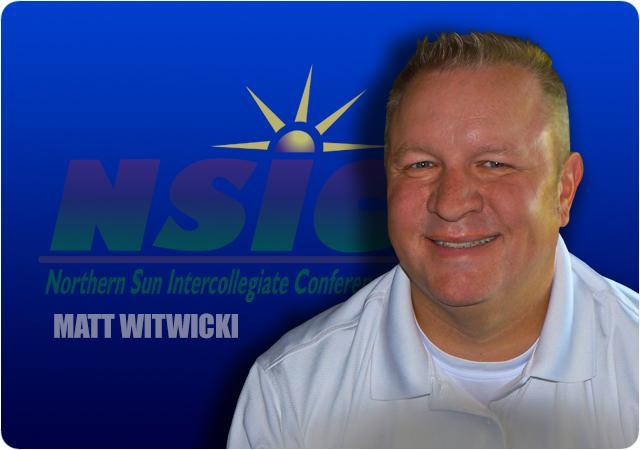 **Full disclosure**  The brunt of my D2 time this week was spend keeping up with all the coaching movement within the league and the story regarding St. Cloud and Crookston dropping football.  This column will not as in-depth statistically as usual, but instead game thoughts.

Both teams come in unbeaten and the top seed within their Super Region.  The Rock won a shootout last week 65-59 over Notre Dame (OH), while MSU handled Texas A&M Commerce 42-21.

Due to SRU having a higher strength of schedule, Mankato heads on the road in the playoffs for the first time since 2008 when they lost at Ashland (OH).  This speaks to how often the Mavs have seen a 1 or 2 seed during all of their trips to the playoffs during the modern era.  Since the NSIC moved to 16 teams (Minot State and Sioux Falls joined the league), MSU has lost 2 game on the roads.  One loss game in the 2014 National Championship (technically a neutral site game), while the other was a loss at Winona State during the Mavs down year of 2016, in which they missed the postseason.

This time around the Mavs road opponent is just North of Pittsburgh, and will seemingly be played in rain or wet conditions.  SRU won the PSAC and has put together a tremendous season, with a handful of high scoring close games in which they outlasted their opponent.  Their top player is a Harlon Hill candidate who might very well win the award.  Roland Rivers is a Valdosta State transfer that’s put up a monster 327 yards passing per contest, while throwing for 50 scores.  Rivers has completed 70% of his passes.  The star signal caller has a slew of smaller wideouts who run well and can stretch the field.

The Mavs have put up similar numbers in terms of overall yards and points.  However, The Rock does struggle to slow down the better squads they’ve played.  This is where the biggest difference is between the squads.  MSU is currently the top ranked defense nationally, allowing 12 points per game.  SRU is allowing 25 points per contest, while giving up 37, 42, 30, 28, 35, 30, and 59 points this season.  MSU has allowed 39 to USF, but then didn’t allow 30 or more points to any opponent.  SRU gave up over 500 yards of offense in both of their playoff wins this season.

I feel that the disparity between the two teams defensively is going to shape how this games turns out.  Teams have been able to run the football against SRU and Mankato will be a running attack and front line the likes of which The Rock hasn’t seen before.  The fact that the Mavs have a top running back along with having a huge target in the passing game that’ll be a matchup problem for SRU makes defending MSU especially difficult.  I’m expecting the combination of RB Nate Gunn and WR Shane Zylstra to both have a big day against Slipper Rock.  While the Mavs defense will certainly have some big plays against them against such a potent passing offense, I do think the Mavs will get-home with their front 4 and will be able to focus more on the pass than worry of the run, which will lead to some interceptions as well.  The Mavs proved a week ago against Commerce they are faster to the ball, especially at the linebacker position, than past Mavs defenses.

This could very well be a high scoring game, but I’m expecting MSU to assert themselves physically and control the line of scrimmage, and get out to an early lead behind their ground and pound approach.  If the Mavs are continually moving the chains via the run, they might look to run for 400 yards and not need to throw the ball more than 15 times in the contest.  I have a feeling with rain and cold in the forecast, that’s what Mankato will strive for.