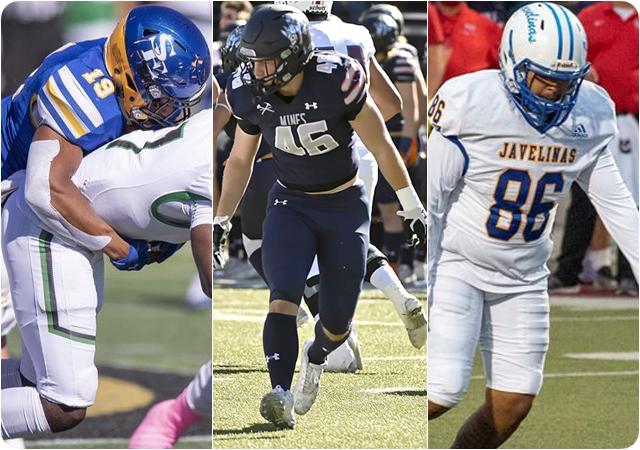 Reeve had nine tackles and 3.5 tackles for loss in CSM's 28-12 win over CSU-Pueblo. Three of his TFLs were sacks, two which were strip sacks resulting in fumbles.