Players of the Week - Week Seven 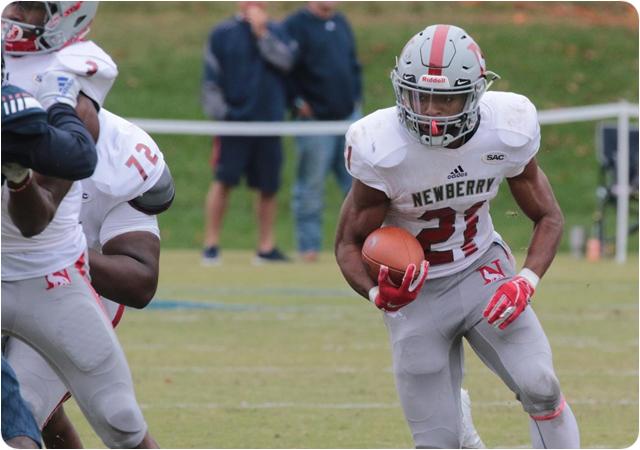 Patterson spent much of the day in the opponent backfield in Fort Valley's 37-21 win over Morehouse. He recorded nine tackles with five accounting for a loss of 37 yards. He had 4.5 sacks, three quarterback hurries, two forced fumbles, and a fumble recovery.
Special Teams
Justin Watts
Kicker/Punter
Glenville State

Watts excelled in both kicking phases in a 42-7 win over West Virginia Wesleyan. He punted four times and averaged 46.7 yards per punt. All four were downed inside the WVWC 20-yard line. He was also 4-of-4 kicking field goals, hitting from 25, 25, 21, and 18.