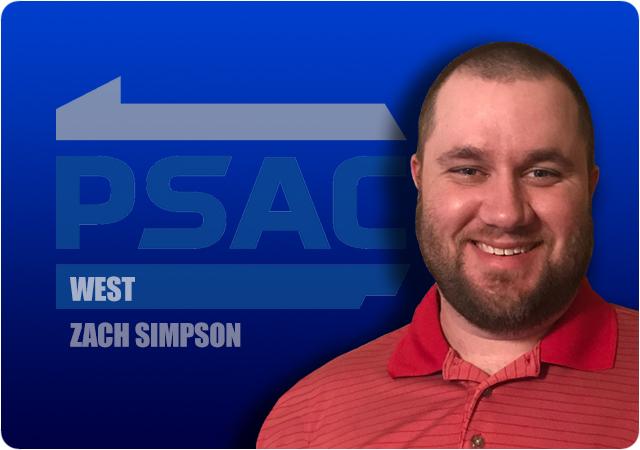 Last week we saw an all time classic between two old rivals from Slippery Rock. The game saw a great second half run come up just short for IUP as Slippery Rock hung on for a 45-42 victory.  Across the west we also so great games in Greensburg, Edinboro and California. The first of which saw the Griffins of Seton Hill get their first victory of the new regime and first year head coach Dan Day in a great game against Gannon. The Griffins scored the victory 25-21; other final scores were Cal U 35-20 over Clarion and Mercyhurst 44-23 over Edinboro. At this point in the season the PSAC has three teams left in true playoff contention, Slippery Rock is 6-0, IUP at 5-1 and then hanging on by a thread Cal U is 4-2.

On the other side of the commonwealth we have four teams still in contention led by Kutztown and West Chester both at 6-0, East Stroudsburg at 5-1 and Shepherd in the same boat as Cal U hanging on at 4-2.  This weekend Shepherd welcomes West Chester in a game that could crush the playoff hopes of Shepherd.  The race in the East is very competitive and is a great one to watch as we trend through the second half of this season.

This week we do not have any “great games” but saying that we will probably see some of the best games of the season. The games are also all being played above I80 and three games are being played in Erie County and they will all begin at noon.

Cal U at Gannon

The weather forecast for Northwestern PA this Saturday looks to be wonderful. With all the games set to kick off at noon, weather should not be an issue this weekend. Enjoy the beautiful foliage and autumn weather and check back in next week as we recap this weekend and prepare for week 8. I will also look at the other games left around the region that will affect the playoffs seeds and chances for all of our PSAC west schools. Follow along on twitter @zsimpson_d2 for updates during gameday and during the week.