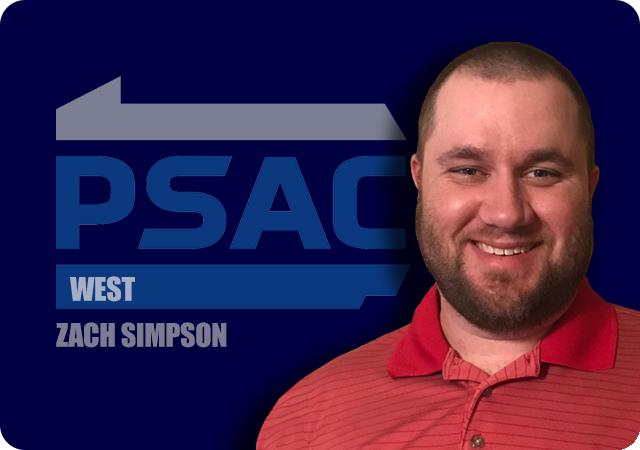 This was a competitive week seven where we saw a second straight win for the Griffin of Seton Hill that propels the Griffins into fourth place. There was a tough contest at Edinboro that showed a little hangover for the Rock after the big win over IUP.  And the two games that saw both IUP and Cal U roll to large victories as we arrive at three weeks left in divisional play. In the West we still have three programs looking at the possibility of the NCAA playoffs and everyone except for Edinboro is still fighting for a winning season.

As we are quickly approaching the end of the season the race for the playoffs heats up. As of right now sixteen teams are still alive for the playoffs, we get this number by looking at the teams in the regions four leagues with two or less loses. Across the region we see some big matchups, the biggest of which is from Northeast Ohio as Findlay from the GMAC visits Notre Dame out of the Mountain East.  Massachusetts Assumption plays host to Stonehill , and out east in the Commonwealth the Warriors of East Stroudsburg visit the Golden Rams of West Chester.  After this week we can expect to see the official regional rankings. When they come out we will preview and look at all of the pivotal games moving forward.

Mercyhurst at Cal U

We only have three weeks left in divisional play but so much is left to be decided. The weather is turning colder and the leaves have all changed last week.  The trip to Erie showed the fall foliage in all of its glory, trips to California and IUP should show the beautiful fall views of southwestern Pennsylvania. Next week we will see key matchups between Cal U and Slippery Rock as well as the “Battle for the Niagara Cup” in Erie between cross town rivals Gannon and Mercyhurst. Enjoy this weekend’s matchups as this season is quickly coming to a conclusion.