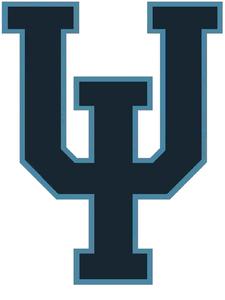 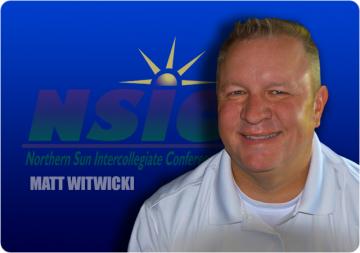 Minnesota State Mavericks2019 Record 14-1The Mavericks open this season in the unique spot of having to replace the brunt of their offensive production and defense from their 2019 National runner-up campaign.  No longer in the huddle are household names like Gunn, Zylstra, and numerous others. 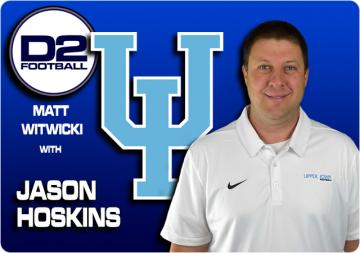 Schuman set to take over duties at QB 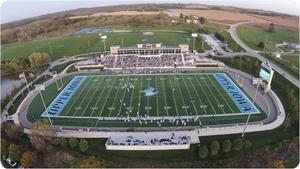 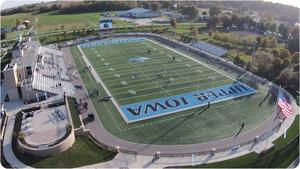 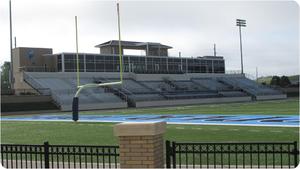 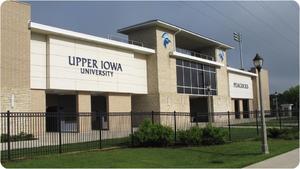